Lagos State Government, through its Ministry of Energy and Mineral Resources, on Tuesday signed a Memoranda of Agreement (MOA) with Ikeja Electric and Sahara Power Group to increase power supply and provide uninterrupted power to residents of the State.

The agreement between Lagos State Government and the energy firms signed will also include distribution of free prepaid meters to low income areas, with the pilot phase of 20,000 meters to be distributed in Alimosho Local Government Area of the State.

Speaking during the signing of the agreement at the Lagos State Secretariat, Alausa, the Commissioner for Energy and Mineral Resources, Mr. Olalere Odusote, said the aim of the agreement is to increase power supply to at least 22 hours daily, from about eight to 12 hours daily.

The Commissioner said the implementation would start immediately, adding that Lagos State Government has identified a number of feeders that can provide power in 20,000 low income areas with plans to replicate the initiative across the state.

He said: “This Memoranda of Agreement is to ensure the provision of uninterrupted power to residents, especially the low income areas. It is also part of efforts to solve the problem of metering and infrastructure deficit to ensure these areas get power supply which is also measurable.

“The 20,000 meters have been procured by the state government and would be distributed free to low income areas in Alimosho Local Government Area as the pilot phase. Our intention is to replicate this gesture in other areas of the state once the pilot phase is successfully executed.

“We have identified a number of feeders that can provide power in these communities and implementation would start immediately.”

In his address, the Managing Director of Sahara Power Group, Anthony Youdeowei, said his company will be transparent in its dealings with the Lagos State Government and Ikeja Electric to provide power supply for Lagosians. 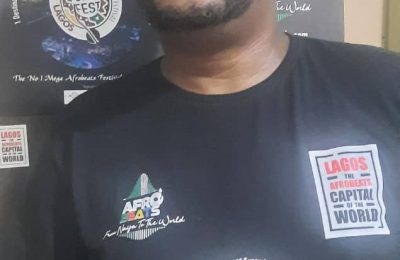 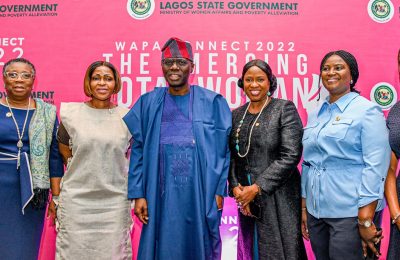