The former police chiefs were said to have solicited the assistance of top government officials for consideration for the top job.

Smith, who assumed office on July 25, 2018, alongside other commissioners, was supposed to complete his five-year tenure in July 2023, but he resigned on health grounds about two weeks ago.

His tenure was marred by a face-off with the police authorities over the recruitment of police constables.

A retired Supreme Court Justice who is Commissioner 1 in the commission, Clara Ogunbiyi, has since taken over in an acting capacity.

A senior official said, “There is intense jostling for the position of PSC chairman. The candidates have been soliciting the support of top government officials in the Presidency.

“As we speak, one of the candidates is in New York to meet with President Buhari where the deal would be sealed. On his return to the country, the retired police officer may be announced as the new chairman of the commission. The development is causing tension among the PSC workers because they fear that the situation that pervaded the agency under Smith would continue if another retired IG is appointed as the chairman.’’

Meanwhile, the Supreme Court has listed for hearing the police appeal against the Court of Appeal judgment which affirmed the PSC’s constitutional mandate to recruit constables.

The PUNCH learnt on Thursday that the case which had been abandoned for about two years has been dusted up and is now slated for hearing at the Supreme Court early next month.

The judgment overturned the December 2, 2019 verdict of a Federal High court in Abuja which upheld the powers of the IGP to carry out the recruitment of 10,000 constables.

The PSC spokesperson, Ikechukwu Ani, confirmed the development, adding that the police appeal would be heard in October.

Our correspondent gathered that the acting PSC chairman, Ogunbiyi recently attempted to meet with IG Usman Baba and the Minister of Police Affairs, Mohammed Dingyadi to resolve the recruitment crisis. (The PUNCH) 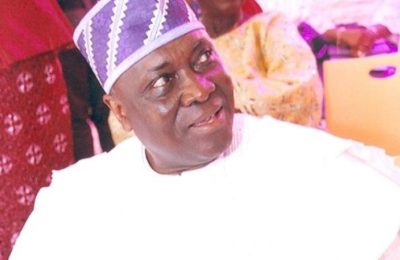 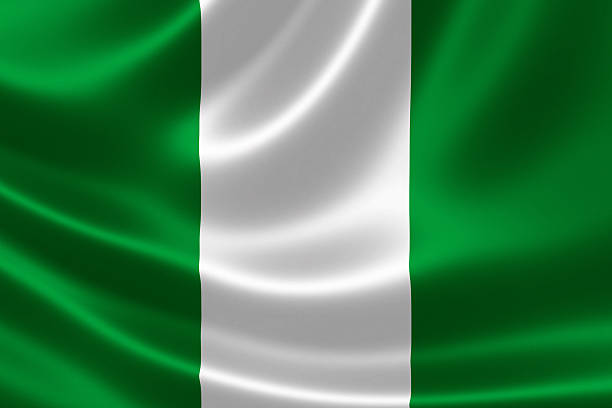 Senate seeks end to maltreatment of Nigerians travelling to Ghana